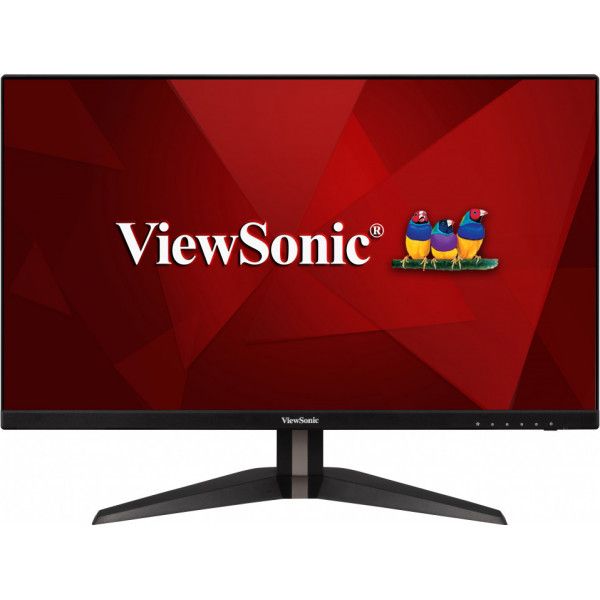 ViewSonic VX2705-2KP-MHD is a brand new gaming monitor that should be available for purchase worldwide later this year. The model is most probably a continuation of last year's VX2758-2KP-MHD version which had sold really well as it is was a budget variant.

The monitor comes with high refresh rate and support for AMD FreeSync Premium technology that should work great with AMD graphics cards. Also, the FreeSync support might also apply for NVIDIA cards, as most probably they will upgrade their graphic cards' drivers to support all the new monitors soon to be launched. The official specs website doesn't list NVIDIA G-Sync, but that hasn't stopped other monitors with "only-FreeSync" option from supporting the NVIDIA cards and offering almost the same performance with those as it does with AMD cards.

The ergonomics of the VX2705-2KP-MHD model are unfortunately lacking as it only allows the adjustment of its tilt angle. The monitor will most probably be budget-oriented and it shouldn't cost more than $500 at launch date. The monitor will surely be sold worldwide and we will be posting an update when such details are made known. 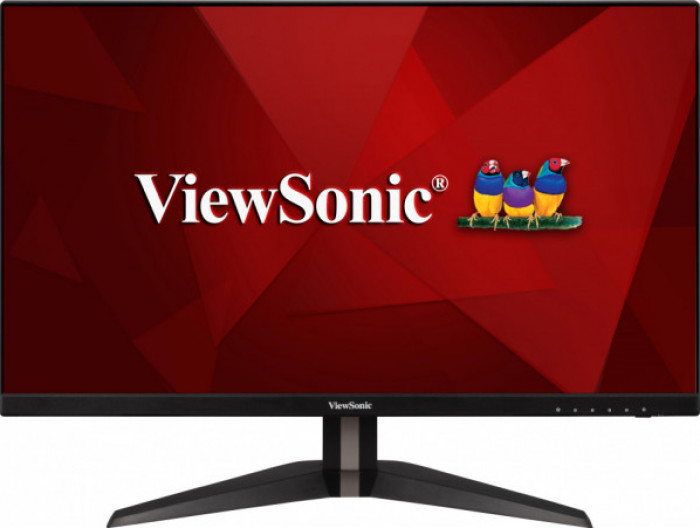 Dell UltraSharp is now available for a smaller fee, as we found it listed on Amazon for $629, and if you're looking for ...

The BenQ EX2780Q is a very popular gaming monitor due to its features designed towards high FPS while running 1440p ...

If you're looking for a premium 4K UltraHD TV, then the Sony A9G 65-inch model continues to deliver excellent ...

The Dell S2417DG QHD monitor was built for gaming and even though it was launched in 2016 you can still get excellent ...