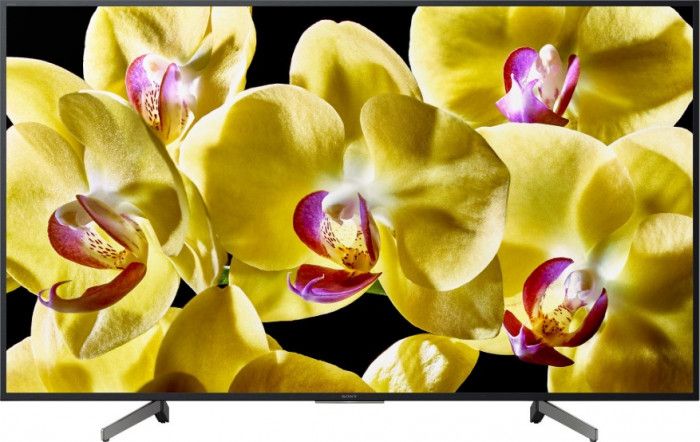 Sony's Latin America website has just updated their Support website with links for Android 9 Update that is destined for all the Sony Android TVs launched since 2016 and up until 2019 models.

The new Media Player app that is offered with this Android 9 Pie upgrade will bundle together the Video, Album and Music apps into it. Check the official Sony Support Latin America website to learn about all the smaller additions and improvements that the new firmware upgrade is offering.

All the models that are listed above are the ones sold in Latin America and their European counterparts will also get the official update some time in the future. We will post a new article when other Sony Android TVs based in other regions will get the new Android 9 Pie update, too.

Below you can find some of the best deals you can find today on gaming monitors. Note that the prices listed below will ...

The XV322QU KVbmiiphzx 32-inch monitor by Acer has been launched earlier this year, and today you can buy for only ...

Dell's Alienware Ultrawide AW3420DW is now available for a reduced price and you can get one for only $650. The monitor ...

Predator XB323U GX is a gaming monitor from Acer and it is today $200 cheaper for Amazon's Black Friday. The pricing ...

Gigabyte doesn't want to be left behind and it has announced that they will launch a brand new 27-inch gaming monitor ...